If you want a lifestyle with all the opportunities Auburn is offering you and want to make a move there on the basis of study visa or general skilled migration visa our Australian registered company The Migration is here to help you. Our top MARA Migration Agent in Auburn are always happy to entertain your Australian immigration-related question and will provide unmatched services and will keep you updated with all the buzz on Australian immigration visa scene. 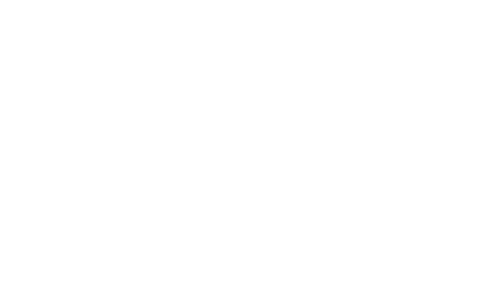 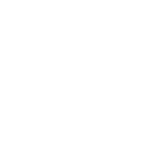 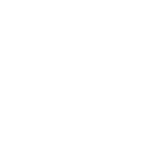 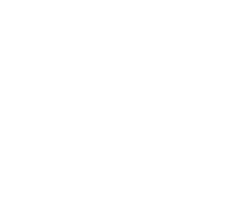 Auburn is a suburb area in western Sydney. It’s located in the state of New South Wales. Being located just 18 kilometers from the central commercial area of Sydney it gives its residents various opportunities on the economy and lifestyle basis.

Let’s See What Auburn is Offering:

We are operating from various regions of Australia. You can find our registered migration agents and education advisors in Sydney, Parramatta, Melbourne, Perth and Harris Park 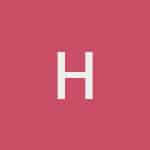 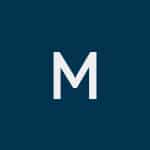 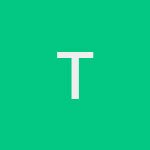 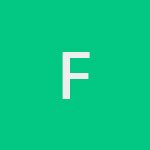 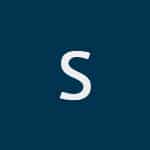 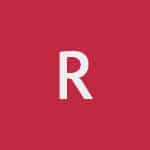 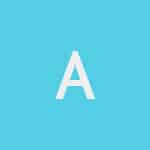 In case of questions, feel free to reach out to one of our
experienced Registered Migration Agents.

Give us a call