With a mountain to its west, river to its north and the Tasman Sea to its east Sydney is more like a coastal basin. It extends along the east coast for around 70 kilometres. Its urban area is 1,687 square kilometre in size. Sydney’s population makes up to 65% of the total states population.

It is also considered as the economic and social hub of Australia. In the Asia Pacific region, Sydney is taken to be the heart of financial circles. Sydney makes it to the list of top ten cities that contribute to the world’s economy. This fact alone is enough to show the economic and financial strength of Sydney. This economic and financial growth leads to more job and business opportunities. Sydney’s economy is prominent for its distinction in the fields of education, manufacturing and trading. Its major industries include transport, tourism, finance, entertainment, and oil refining. Living in this metro city can give your career a mega boost as its fast-growing economy is also creating new chances every time for everyone. So if you are interested in making a move to Sydney for a career boost them our registered migration agent in Sydney can help you anytime you want.

This metropolitan has a state of art infrastructure to facilitate its residents. Better equipped housing systems provide you with modern living conditions to its residents. The health facilities are also top ratted as Sydney has one of the most advanced hospitals and highly accomplished doctors in the world. Communal services are also extraordinary.
Apart from its beautiful beaches, economic buzz and amazing lifestyle Sydney is also a favourite destination for international students. Sydney is the home to Australia’s first university that was established in 1850 and up to this date Sydney is popular for its world-renowned educational institutions. It has many governments powered as well as private educational institutions. Its institutes offer a large number of courses and degrees that are recognized worldwide. Our best migration agent in Sydney can help you understand your opportunities if you want to study in the best institutes of Sydney.

Also, there have been so many adjacent areas around Sydney that are actually a part of Sydney and contributes towards its socio-economic growth. Sydney is also a beautiful metropolitan. Its amazing tourist attractions and stunning beaches have been attracting tourists from all over the globe for quite a period of time now. Sydney also provides enormous opportunities in educational departments. Its educational institutes are considered to be one of the best on the planet.

Sydney is the most densely populated city in Australia and living there can bring a lot of opportunities for you. Being one of the most developed cities on the planet Sydney provides you with a better lifestyle. There is also an immense diversity in Sydney’s population that welcomes people belonging to different races and cultures to live in Sydney in a free environment.

Here are some interesting facts you should know about Sydney: The Migration is providing its visa services in Sydney and is working to solve all your visa-related issues. Our best migration agents in Sydney are working around the clock to help you with your PR immigration and educational problems. So if you are planning to enrol in a world-renowned institute on study visa basis or if you plan to get Australian PR immigration on general skill migration visa or if want to visit amazing Sydney for holidays on visit visa don’t forget to contact our migration agent in Sydney. 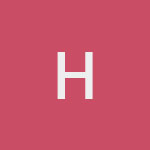 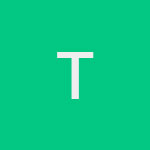 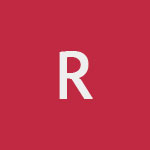 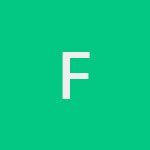 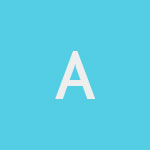 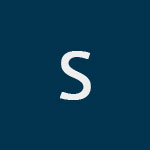